RIP your replies: 5 email mistakes that kill your outreach

Don’t bury your outreach campaigns before they’ve even started. Here’s our top 5 mistakes that’ll send your prospecting emails straight to the graveyard.

Email outreach isn’t just a bunch of hocus pocus. If you do it right, you can kill the competition and bewitch your prospects. Do it wrong, and you’ll need a séance to get in touch with all those lost leads. Here’s our top 5 email mistakes that kill your outreach.

Once an email creeps into a prospect’s inbox, they don’t have much to go on when deciding whether or not to bother opening it. That’s why you need a killer subject line.

Subject lines that are way too wordy, or don’t get straight to the point are destined to haunt you when you look at your open rates.

While personalisation is important, avoid using your prospect’s name or company name in the subject line – it stinks of mass email. But oddly enough, mentioning your own company name boosts open rates, probably because transparency builds trust.

So keep it short, honest, and to the point and you won’t murder your open rates.

2. Spooking contacts with too many emails 🎃

Like the killer in a slasher movie that keeps coming back, no one likes someone that JUST. WON’T. GO. AWAY.

While follow-ups are a crucial part of the prospecting process, sending too many emails in a short amount of time will see your sales efforts dead and buried.

There’s a trick to determination without being a pain in the broomstick. We’ve found a sequence of three outreach emails, spaced at least a week apart, followed by a final “break up” email if you’re still getting ghosted (which often sees the highest response rates) works best.

3. Killing the conversation with a pitch ☠️

Don’t bore your prospects to death from the outset. Outreach emails should feel like a casual opener and invite natural conversation. Going in heavy with branding and salespeak is one sure way to get your prospects running away screaming.

Focus on a solution rather than straight up selling. If you know your product or service can wake your prospects from their nightmare on Elm Street, then get to the bones of what you want to say by keeping language concise and jargon to a minimum. They don’t need to know stats or generic marketing fluff – they just need to know how you can help.

Don’t risk your outreach emails ending up in a zombie inbox. If your database isn’t alive and moving with the times, you’re setting yourself up for macabre results.

Within two years, only 45% of a static database is still alive and kicking – and after four years, just 20% will creep into the intended inbox. So don’t risk wasting personalised messaging on a job role that’s six feet under.

There’s no living dead here. Our lightning-fast database uses multiple sources to ensure that the information on over 230m contacts is accurate. We verify all email addresses before your campaign begins. See how it works.

5. Sending emails during the graveyard shift 👻

Don’t rush to unleash the monster. While it might be tempting to send a prospecting email as soon as it’s written, there’s optimal times to reach out if you don’t want your message to meet an untimely end.

Sopro analysed data from 25 million emails sent on behalf of clients, and while there’s not much difference when it comes to which day of the week you send, the sweet spot for mailing falls between 10:00 and 13:00.

So avoid the witching hours and you’ll see a higher uptick in your open rates.

Prospecting doesn’t have to be scary. Outbase offers an automated solution for sending personalised emails on a large scale, meaning you don’t have to sacrifice quality for quantity.

Our platform does all the heavy lifting, giving you more time to write killer outreach emails that’ll slash the competition. Start your free trial.

B2B sales and marketing trends for 2023

The dos and don’ts of seasonal prospecting

Latest articles in your inbox

B2B sales and marketing trends for 2023

B2B in ‘23? Here are the sales and marketing trends to keep your eye on. 1. Doing more with less We can’t get away from it – things feel a bit gloomy at the moment. Purse strings are getting tighter as inflation soars and recession looms, so even the most 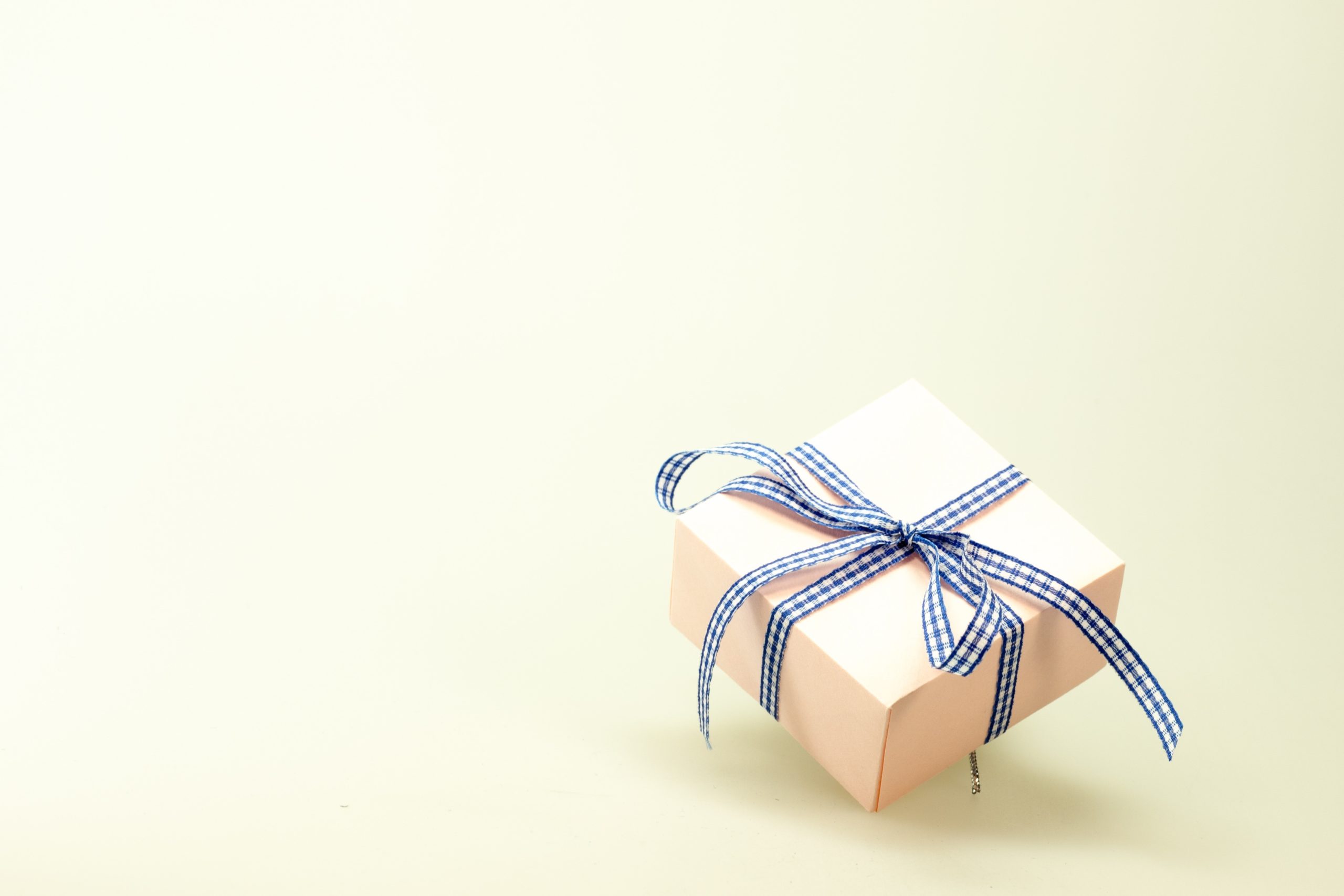 The dos and don’ts of seasonal prospecting

It’s beginning to look a lot like Christmas… Whether or not you’ve got that festive feeling, there’s no way to avoid seasonality – and if you want to keep up with your competitors, you should be engaging in seasonal prospecting. It’s all about there and right now, people want to 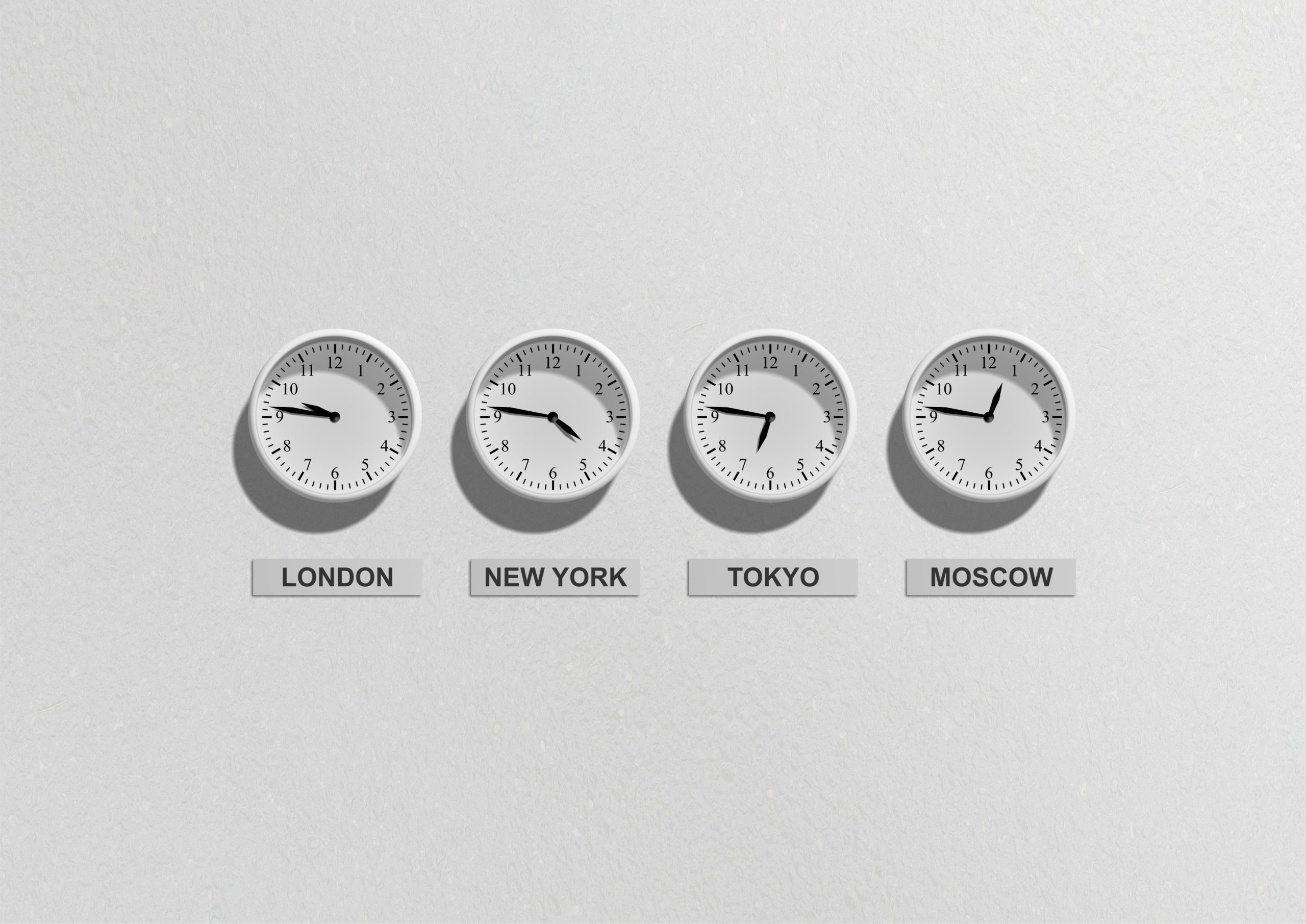 How to generate B2B leads

Once upon a time (not so long ago), a little bit of advertising was enough to do the trick to draw in new customers. Fast forward to today, and we are bombarded with dozens of channels, both digital and traditional, leaving us to make tough decisions on what is the

Take a tour of the platform and discover how Outbase has been built to drive more revenue. Easily find your ideal customers, build intelligent campaigns, and optimise your sales pipeline.